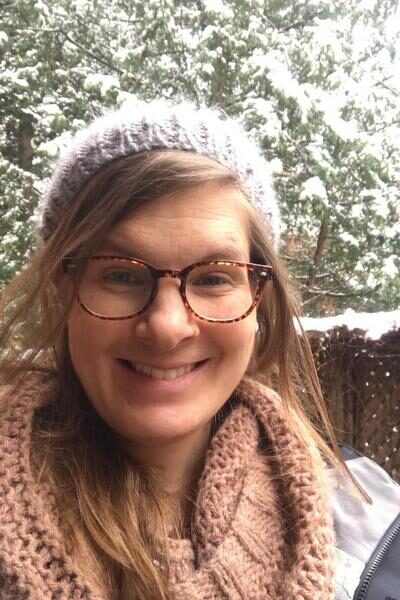 Esther recently joined the TLC team as the Worship Pastor. She has been singing in church since before she can remember. As a pastor’s kid and member of a musical family, she learned to love and sing church music early and often. Esther has called many places “home” but especially loves living in the shadow of the Rocky Mountains. In addition to leading worship, Esther works part-time as a mental health counselor. Esther is married to Kevin, who is often singing and playing right alongside her or making things sound better from the back of the room. Her adorable and social one year old can often be heard joining in with the Sunday morning liturgy as well!